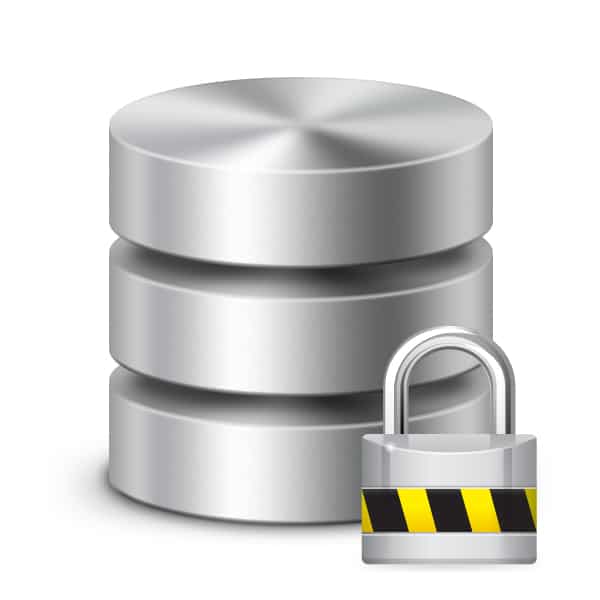 Encrypt SQL Server backups for an added level of security to your data.
Adding this option to your backups is extremely easy with the help of SqlBak.
Read the short tutorial in this article below to encrypt your backups.

Encrypt SQL Server backups easily for added security with SqlBak. But before starting, consider the following situation in order to understand the importance of encryption.

Even if you have designated users to access specific databases on your database instance, this does not necessarily mean that your data is not accessible. In order to add a new layer of security for those that might get access to a backup of your database, there is the option to encrypt SQL Server backups with standardized AES encryption algorithms.

There are multiple ways of encrypting the backup files of your database, but if you’re using SqlBak for backing up your databases, this is extremely easy.

On the backup job screen, there is a section called Encryption where you will just have to input a password for encryption and confirm it by rewriting it.

As we mentioned, the encryption process will use the AES-256 algorithm to secure your backup file.