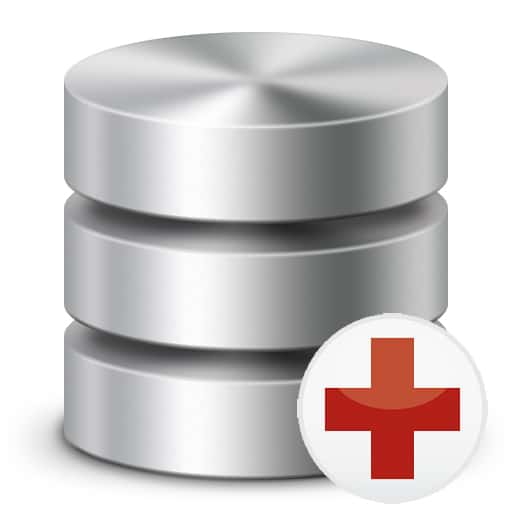 If you ever have the misfortune of having data deleted from the production database, don’t get upset as there is a way you can recover most of the missing data with the aid of Transaction Logs and LSNs (Log Sequence Numbers).
Here is a step-by-step solution on how to achieve this.

Even if you use SqlBak to backup everything unauthorized data deletion from your database is one of the worst nightmares in terms of database administration. If you know when your data was deleted then the challenge to recover the deleted data is not as difficult. But, if you do not know the date and time when the data was deleted, then we will have to find a different way of identifying the data.

How to recover deleted data in SQL Server

Here are the steps we are going to use in recovering our data.

You can see the results returned by the query above that the records are actually missing from the table. 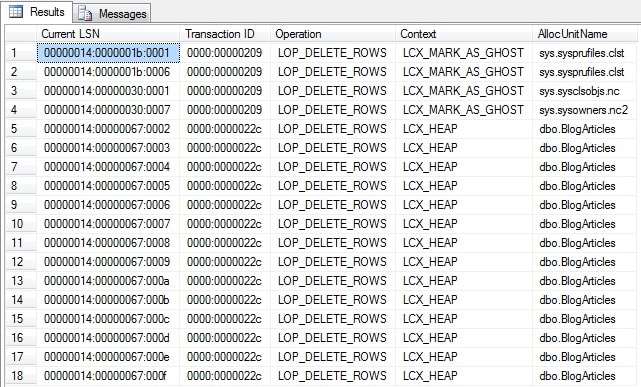 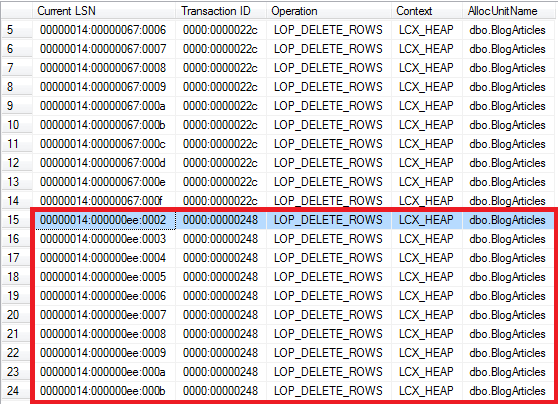 Please be aware that from this point on you will have to use the LSN you have in your result set. We will continue this example with the LSN we were provided with by the query. 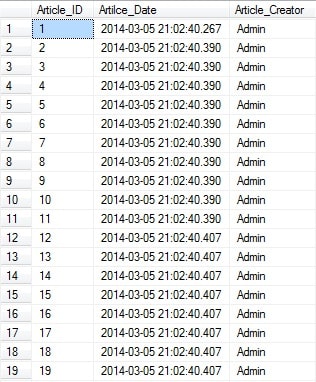