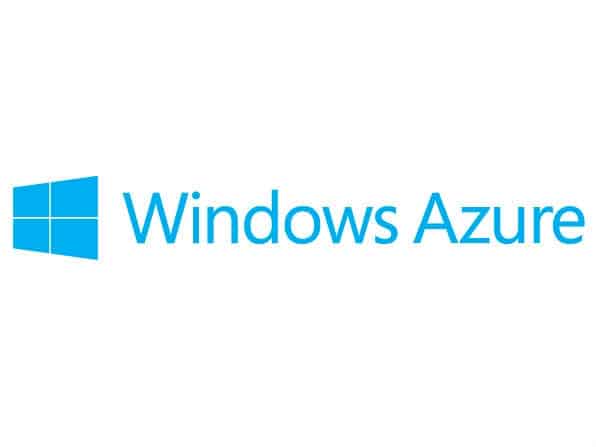 There is good news for SQL Server DBAs and also for other users who are interested in backing up their data to safe and reliable cloud storage.

Microsoft has announced a couple of days ago several new ways of backing up and recovering SQL Server databases to their online cloud-based storage platform and infrastructure system, Windows Azure.

These new possibilities come in the form of a standalone tool which you can download from here and also as a built-in option that is available in SQL Server 2014 CTP2. These new possibilities provide an easy option to backing up and preparing for a disaster recovery situation with an increased degree of flexibility and safety.

Also, by backing up your databases to Azure, you benefit from reduced costs for storage and you unlock some real benefits of the data storage in a cloud.

The top benefits from backing up your SQL Server database to Azure are just some of the ones mentioned below:

There are several new capabilities that enable users to use SQL Server Backup and Disaster Recovery Windows Azure.

A backup and restore strategy is always necessary to protect against data loss, but even with the built-in fault tolerance capabilities of Windows Azure which protect your data from an individual server, network, and device failures, it is still recommended and good practice to do your own backup of the data.

All of these tools offer powerful control and security over your data and over your backups, but there is one web-based tool that offers added value to this entire process. SqlBak gives you the possibility of managing and monitoring your backups, all from the comforts of the easy-accessible web.